This post from one of our tutors, Sylvia Hutchison explores what it takes to perform well at A Level. Contrary to popular belief, good GCSE grades, don't necessarily translate into good A Level grades.

Two A level students achieved grade A* today. One had never studied the subject before A level. Both have dyslexia. Both have grit.

So, What is Grit?

Grit is refusing to give up. It’s persistence. It’s making your own luck.  According to psychologist Angela Duckworth ‘’Grit is having stamina. …Grit is living life like it's a marathon, not a sprint.’’ The most important aspect of grit is not giving up. Grit requires courage and courage leads to grit, so not being afraid of getting things wrong will make you grittier.

Don’t be fooled into thinking you can sail though A levels because you have top GCSE’s, but don’t believe you won’t do well if your GCSE grades aren’t great. Grit is far more important than your GCSE grades.

A levels are tough, at some point you will probably score a grade E on an assignment. What you do with that E says a lot about you.

If you give up and sink into a deep depression, decide to give up, get angry with your teacher, change A level course, you’ll need to develop some grit. If you keep trying and think about how to do better next time, you’ll almost certainly make it.

The difference is between giving up and persevering. It’s ok to fall at the first hurdle, if you pick yourself up and try again. Failure is a natural and important part of the learning process. It leads to problem solving, like thinking about how to do it better next time. Stars like Michael Jordan and Beyonce experienced failure and rejection before achieving major success. They were resilient and kept trying again after setbacks.

Be Brave, Not Perfect

Reshma Saujani, author of ‘Brave, not Perfect’ stresses the importance of trail and error in learning. If every piece of work you do is perfect you’re on the wrong course because you’re not being challenged and you won’t reach your potential. Many of her ideas are aimed at girls, but I think they’re important for boys too. Most students would like to get an A* every time, but most won’t. The ones who ultimately succeed are the ones who keep trying, not those who are afraid to fail. Grit requires courage, there are few things more limiting than fear of failure.

Believe in Yourself But Don't Deceive Yourself 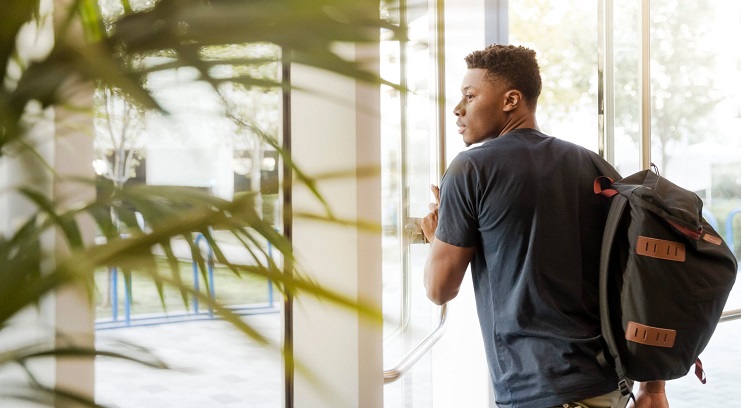 A lot of students seem to do better than expected in my classes. I think it’s because I believe in them. How often have I been asked ‘are you sure she’ll get that grade?’ when giving predictions and UCAS advice.

I can’t make your teacher have positive expectations of you, but actions like always being in class on time, always submitting work on time and responding positively to feedback will clearly help. If your teacher still doesn’t expect enough of you, why not find a private tutor who does?

You can still believe in yourself though. If you are a gritty student, you will keep persevering and learning from set-backs and you can achieve a great grade.

Don’t deceive yourself, just because you have a string of grade 9’s at GCSE doesn’t mean you can do well at A’ level without trying! You will still need to put in a sustained effort. Conscientiousness is important for all gritty students.

Your own self-belief is more important than your teacher’s expectations. If you’re unlucky enough to have a teacher who really doesn’t think you can do it, you’ll have to prove them wrong.

Both my children had A level teachers who had low expectations of them. I told my children to prove those teachers wrong and they did.

Tim Martin, owner of Wetherspoons named his pub chain after a teacher who said he would never amount to anything in business. 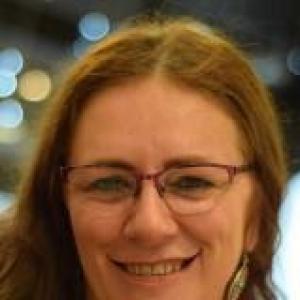 Sylvia is a Geography tutor in Hertfordshire. She has a long track record of helping students achieve excellent grades and has helped many students with spLD gain top grades.